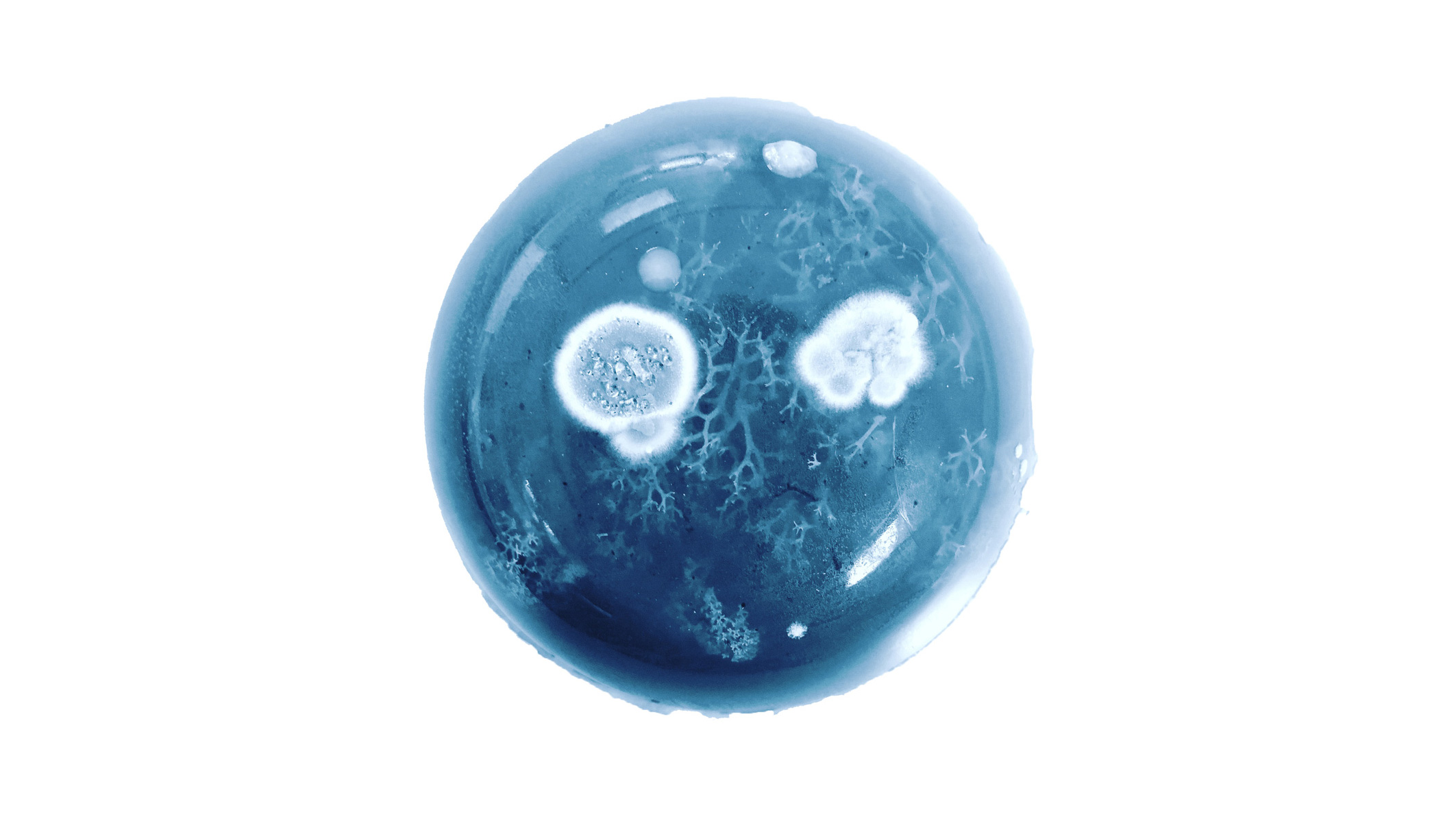 The Earth feels it.

This time it is different.

Over the past six billion years, crashing meteorites, volcanic eruptions and changes in solar output have had their say on Earth’s outlook. But not one agent has ever changed her so rapidly as Homo sapiens.

In the early days, Earth was stoic about her exterior. She didn’t care for her mountain ranges and great waters, as the lifeless rocks and fluids were oblivious to their existence. Without anything that cared themselves, there was nothing for her to bother either.

But that all suddenly changed, three point seventy-seven billion years ago.

One day, in the blues of her bodily fluids, a spark of life emerged. She had given birth to what would become her most precious babies: the critters and plant-beings that would call her their home.

They slowly began to populate her bare stone body. The plants dressed her lushly green, while the critters tickled her belly as they moved through her photosynthesizing clothes. These creatures made her blossom and bloom. They gave colour to her exterior and meaning to her existence.

And they grew. They evolved as they pushed each other to continuously develop their bodies and minds. Bigger. Stronger. Faster. Smarter. Resulting in the symbiotic dance of the ecosystems.

Throughout her lifetime, Earth has witnessed the rise and fall of many forms of critters.

Although she is ought to be objective, she secretly does have her preferences. For instance, she welcomed the fall of the totalitarian regime of the Great Lizards, as the fur balls that repopulated her (who let their babies suckle their bellies!) filled her warm heart with joy.

The Eocene epoch saw the rise of a new furry creature. It was a funny and smart one, and inhabited the belt of warm, moist trees around her belly.

She always had a soft spot for the primate critters. They constantly seemed to have something going on in their inaccessible consciousnesses, and they never ceased to surprise her.

One day, about two and a half million years ago, she casually observed how some of the smart critters left the trees and exchanged the dense forest for the open savannah. It was a small step for this critterkind, but would eventually mean a total existential freefall for the rest of the Earthlings.

It was done in just a blink of an era. The funny bald primates only needed decades – milliseconds to Earth – to entirely alter her exterior. They had dug holes and drawn lines. They had transformed her lush green body into a patchwork of squares. Turned her green furlands into stone dust, and bleached her colourful underwater jewels into soulless white rocks.

And they continue to do so.

They cut and burn trazillions of plant-beings, which are home to other critters, to feed their hunger for ever more. They dominate all the other critters, breed them, feed them, lock them up and kill them, to serve nothing more than their own pleasure.

The critters call themselves sapiens. But to Earth, they do not quite live up to their self-acclaimed title. They wreck ecosystems by killing their dancers, yet they cease to realize that they are dancing themselves.

Some sapien critters say that the Earth does not care. They are wrong. She mourns over every sentient being that suffers, and every tree that’s felled.

Her tears rain down on her surface. Downpour when she sobs. Drizzle when she weeps. Thunder storms when she experiences anger and frustration over her inability to interfere.

Admittedly, things have never gone fair on her surface. Millions of baby critters with a full life ahead of them do not make it into adulthood, and many of those who do eventually die horrible deaths. They fight each other, kill each other, eat each other – often alive.

Earth does not have any control over the critters. The only thing she can do is watch the critters be, enjoy their pleasures and grief over their suffering, like she has done for more than three point seventy-seven billion years.

But this time it’s different.

The Earth feels it.

With the tyranny of the sapiens, the amount and intensity of suffering and injustice has reached a point beyond normality. Never did Earth ever cry so much in such a short period of time as she does today. She just can’t seem to stop. All the rain is not enough to cover her heartache, so she draws more tears from her frozen storage.

Her sorrow crumbles in the arctic oceans. No tear will be left unfrozen. Her great waters will expand, grow higher and higher, until the point that they swallowed all the land. The sapien-critters cannot survive in the water. Only then they will realize they’ve gone too far. They will cry their own tears and plea: “Give us another chance! We promise we will be better.”

But Earth can only watch her critters be.

She will be out of tears when she sees the last sapient go under. 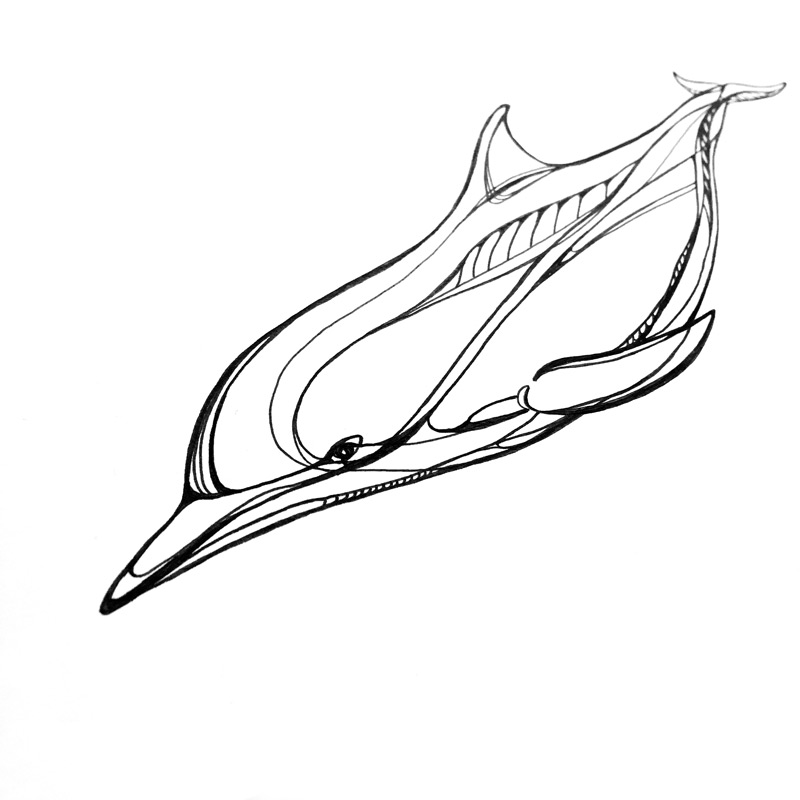 Throughout her lifetime, Earth has witnessed the rise and fall of many forms of critters. But not one agent has ever come and go so rapidly as Homo sapiens.

Water-critters glide through the legacy of the sapiens. They marvel over the Anthropocene, and the curious creatures who thought they could dance alone.

The sapiens may be gone, but they will never be forgotten. The Earth has written their story in her crust, like the many other stories that preceded them and that will follow. 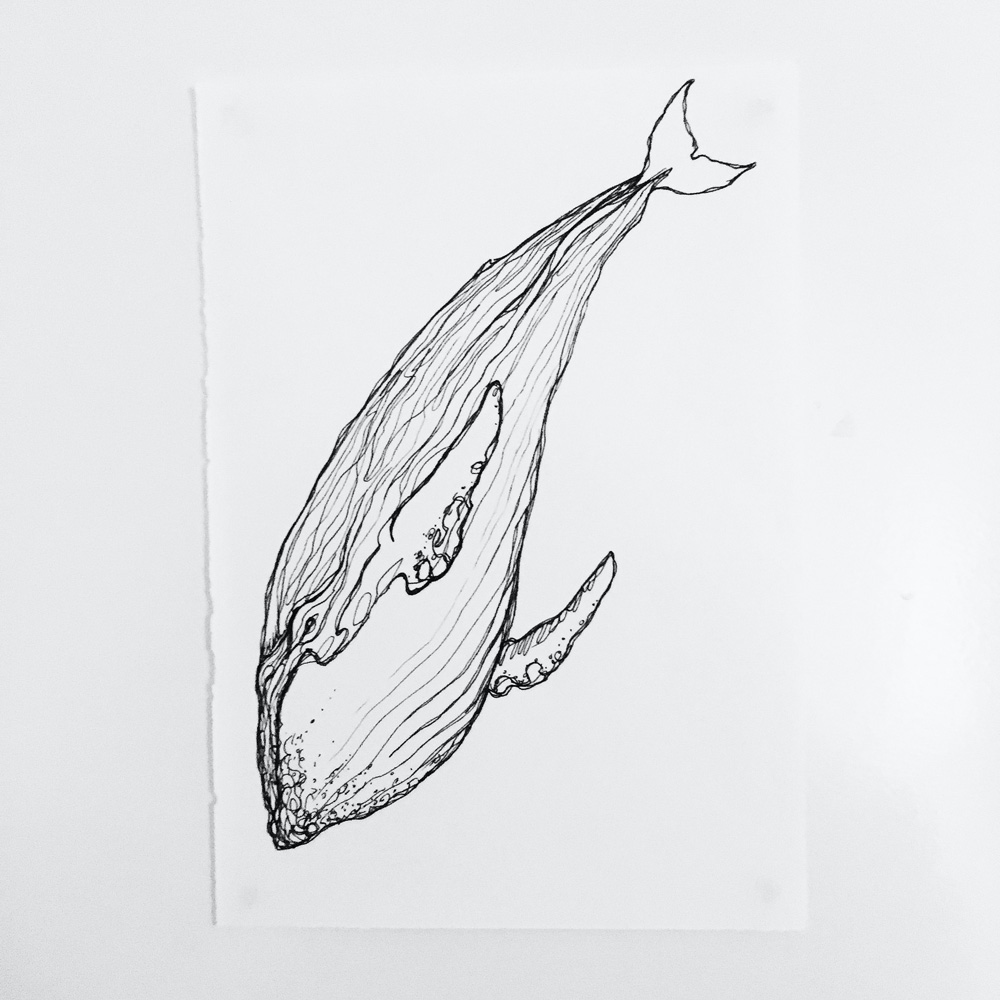